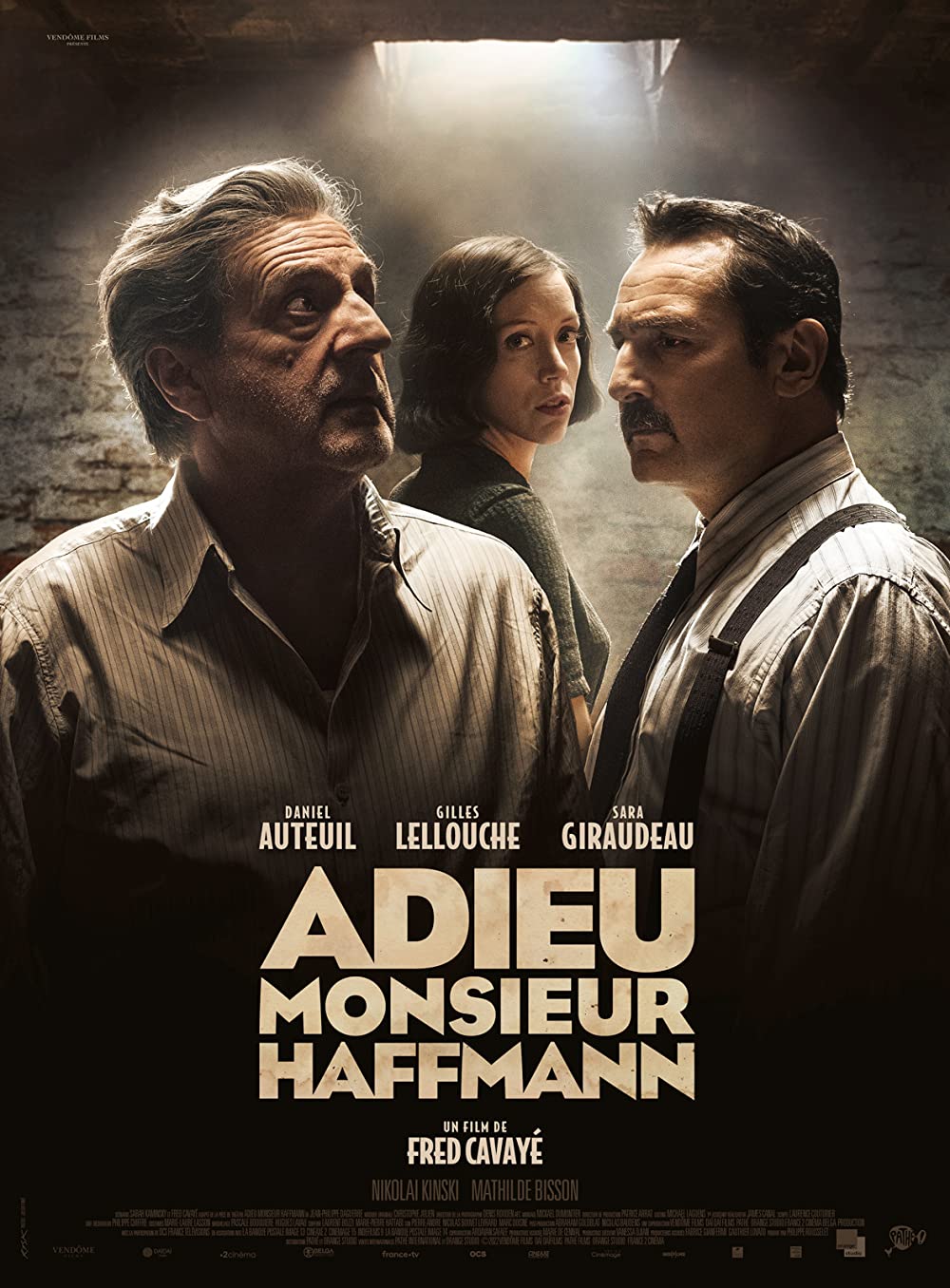 Paris 1942. Francois Mercier is an ordinary man who only aspires to start a family with he woman he loves, Blanche. He is also the employee of a talented jeweler, Mr. Haffmann. Faced with the German occupation, the two men will have no other choice but to conclude an agreement whose consequences, over the months, will upset the fate of our three characters. 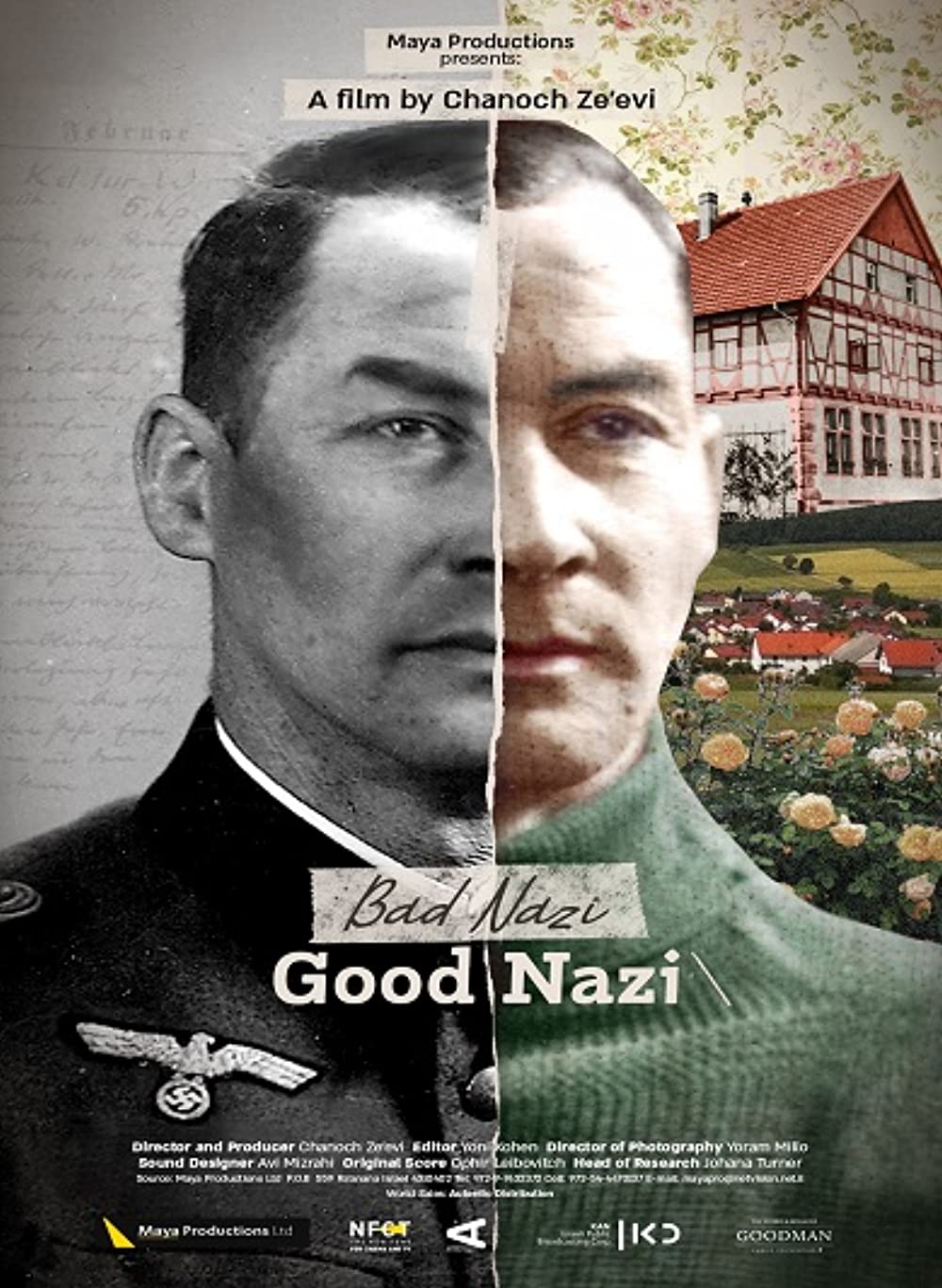 He is known as the Nazi officer who saves "The Pianist" -Wladyslaw Szpilman, in the Roman Polanski film, but his German hometown from which he ran the local school and went to the war, still refuses to recognize him as a hero. 70 years after the end of the war, a group of residents demand to commemorate the Nazi Officer, Wilm Hosenfeld, in the local school and the reactions are stormy. In the meantime, Hosenfeld's grandchildren discover their grandfather's secret diaries in which he documented Nazi war crimes and they embark on a journey of discovery. During this journey, they will find out that their grandfather was a serial savior and aside from "The Pianist", another 60 people owe him their lives. 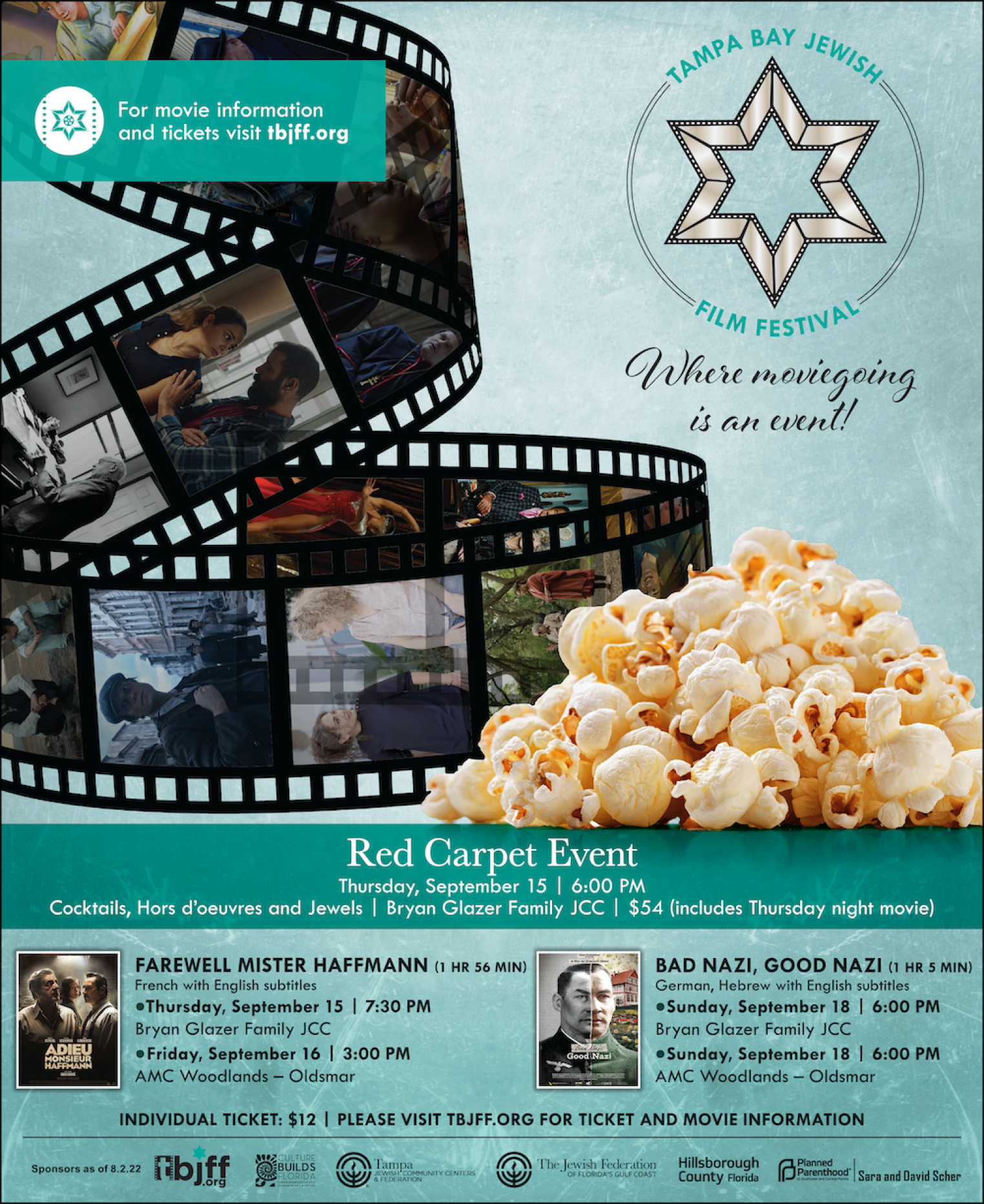