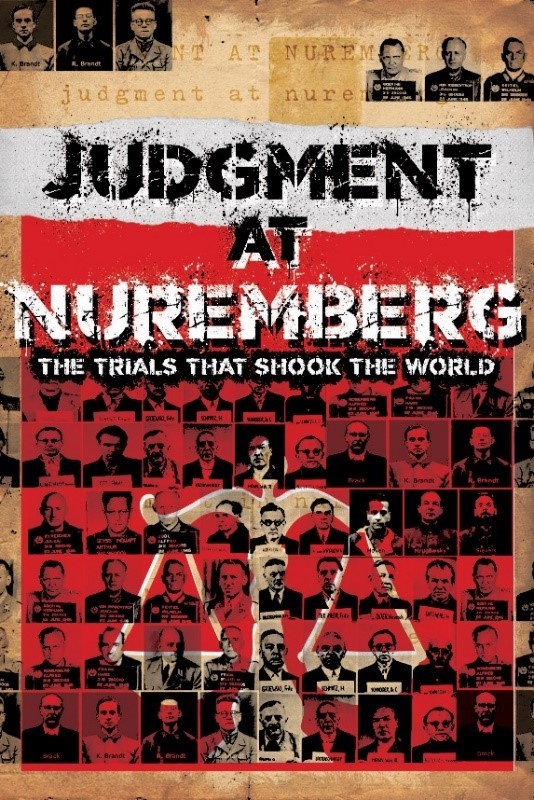 The play focuses on Ernest Janning, one of the most influential German legal minds of the pre war era, and other influential Nazis who face a military tribunal in the second wave of post war trials at Nuremberg. Issues at the forefront of this trial reverberate through history and challenge humanity to this day.

Immediately following the presentation of Judgment at Nuremberg, Mr. Greg Kehoe, attorney and shareholder at Greenburg Traurig/Tampa, will be joining the event for a talk-back with the play's actors after the performance. Mr. Kehoe worked for the U.S. Department of Justice as a prosecutor for over 20 years with postings in the United States, Europe, Asia, and South America. While serving as an Assistant U.S. Attorney, he was responsible for successfully prosecuting a number of high profile cases involving financial institutions and corporate fraud allegations, as well as racketeering charges. Mr. Kehoe also led the team of lawyers and investigators which advised the Iraqi Special Tribunal, an ad hoc court formed to prosecute Saddam Hussein and members of his former regime.

Individual Tickets are $35 (with $5.00 from each ticket sale donated back to The Florida Holocaust Museum). To purchase your ticket, please RSVP by September 26th to Arthur Sanchez at 727-820-0100 ext. 251 or asanchez@thefhm.org.