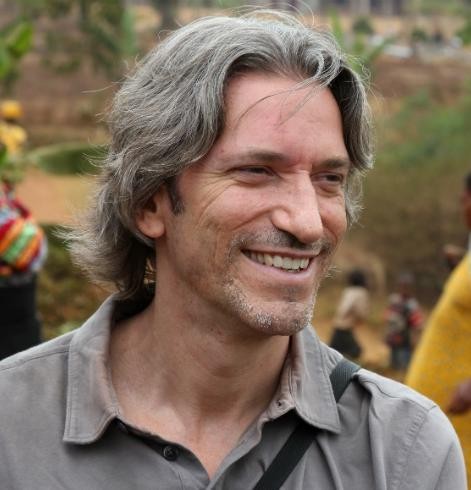 Internationally renowned human rights activist John Prendergast will discuss the first genocide in the 21st century, the Darfur Genocide, which began in 2003 and still continues today. Prendergast is a best-selling author who has focused on peace in Africa for over thirty years. He is the Founding Director of the Enough Project, an initiative to end genocide and crimes against humanity. He is also the Co-Founder of the Sentry, a new investigative initiative focused on dismantling the networks financing conflict and atrocities.

Free and open to the public.

Presented by Bank of America.

In partnership with The Social Justice Advocacy Concentration Program of Stetson University College of Law.