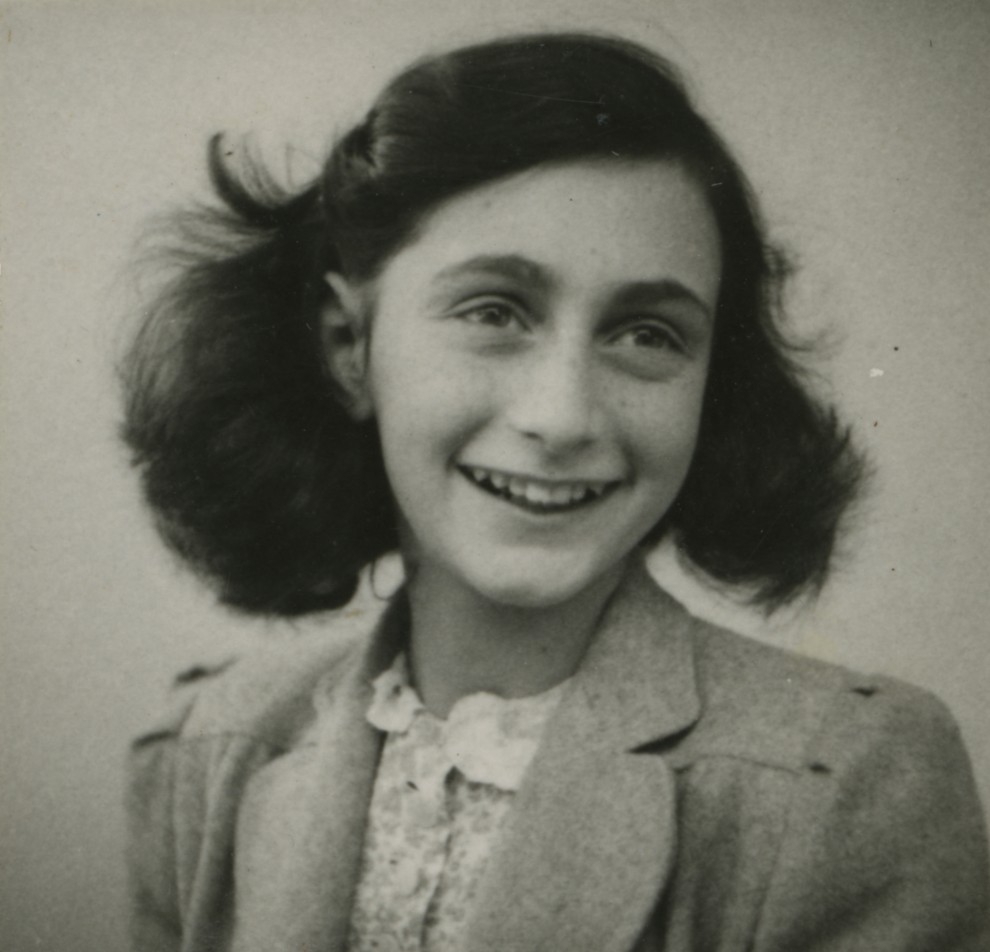 Let Me Be Myself tells the story of Anne Frank in a modern way, addressing current day issues of identity, exclusion, and discrimination. Anne’s experiences connect deeply with today’s youth as they grow and learn that all actions and words matter. This exhibition will also feature a Virtual Reality (VR) component from Force Field VR and Oculus Studios that allows the visitor to travel back in time to Anne Frank’s hiding place, the “Secret Annex.”

Making use of large size pictures, the exhibition shows the story of Anne Frank from her birth in 1929 up to her death in the Bergen-Belsen concentration camp in 1945. Each exhibition panel also contains images and texts about the world around Anne Frank: the rise of Hitler, the persecution of the Jews and the Second World War.