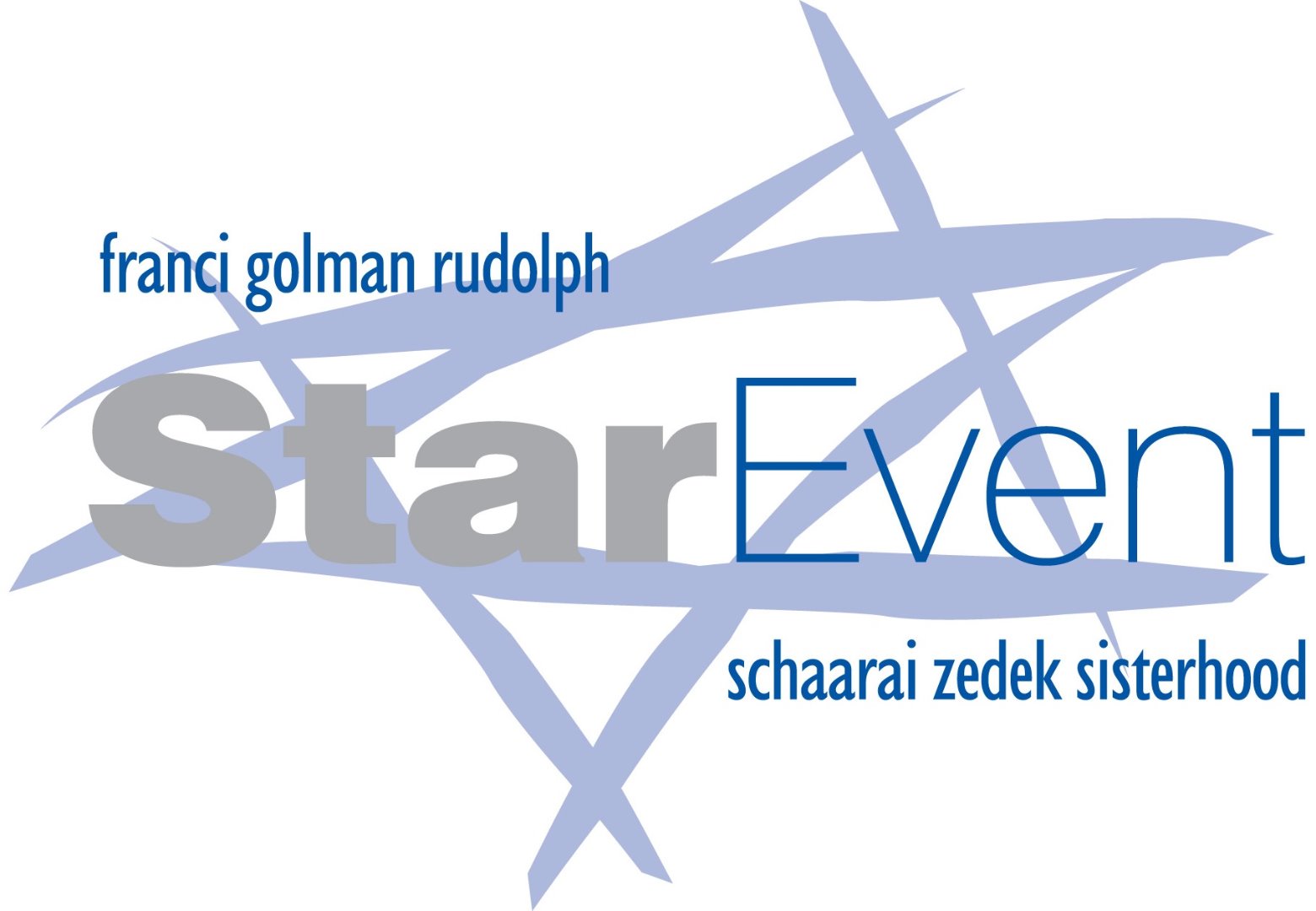 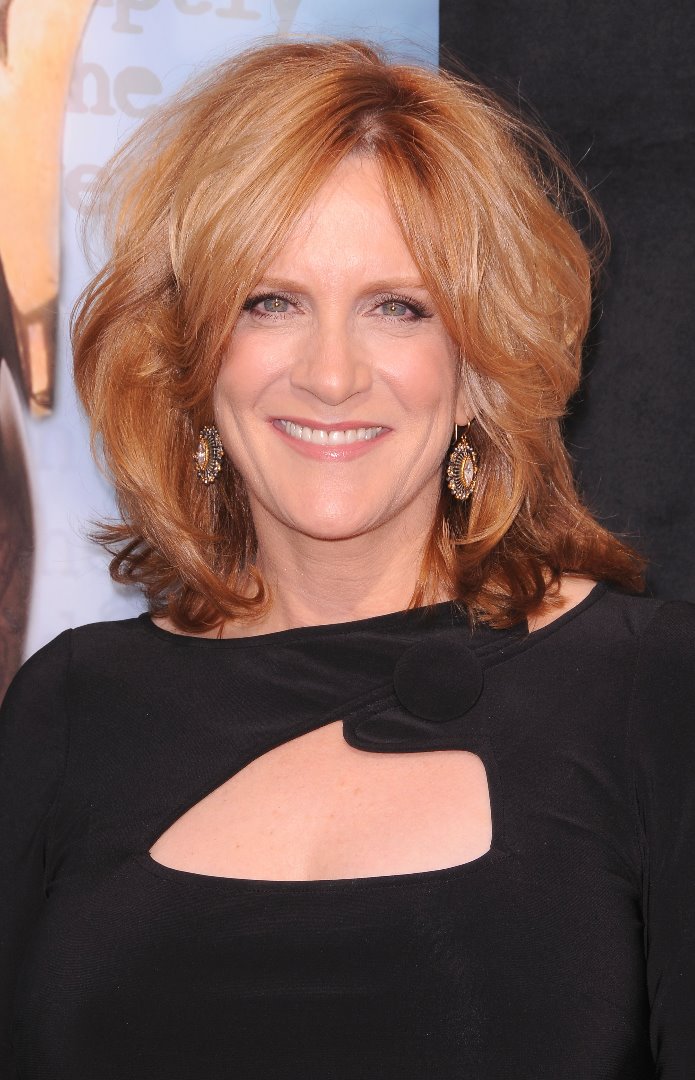 Carol Leifer has starred in five of her own comedy specials that have aired on HBO, ShowTime, & Comedy Central. She is also a four-time Emmy-Award Nominee for her writing on “Seinfeld,” “The Larry Sanders Show,” and “Saturday Night Live.”  She has written for the Oscars Telecast seven times, the most of any female writer. Among her many honors is the prestigious Writers Guild Award for her work on TV’s number one comedy, “Modern Family.” She is the author of the bestselling book entitled, “When You Lie About Your Age, the Terrorists Win.”  Her latest book is called “How to Succeed in Business Without Really Crying,” which has just become a bestseller.

As Schaarai Zedek Sisterhood’s annual and only fundraiser, we welcome your giving at a sponsorship level. Please contact Lori Schwartz at lori1223s@gmail.com or Stephanie Tannenbaum at stephtannen@gmail.com for sponsorship information.