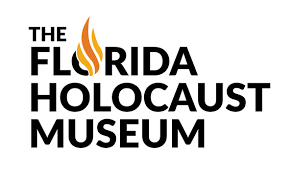 The Florida Holocaust Museum is a Holocaust museum located at 55 Fifth Street South in St. Petersburg, Florida. Founded in 1992, it moved to its current location in 1998. Formerly known as the Holocaust Center, the museum officially changed to its current name in 1999.

One of the largest Holocaust museums in the country, The Florida Holocaust Museum is the result of St. Petersburg businessman and philanthropist Walter P. Loebenberg’s remarkable journey and vision. Loebenberg escaped Nazi Germany in 1939 and served in the United States Army during World War II. Together with a group of local businesspeople and community leaders, the concept of a living memorial to those who suffered and perished was conceived. Among the participating individuals were Survivors of the Holocaust and individuals who lost relatives, as well as those who had no personal investment, other than wanting to ensure that such atrocities could never again happen to any group of people. 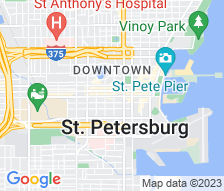