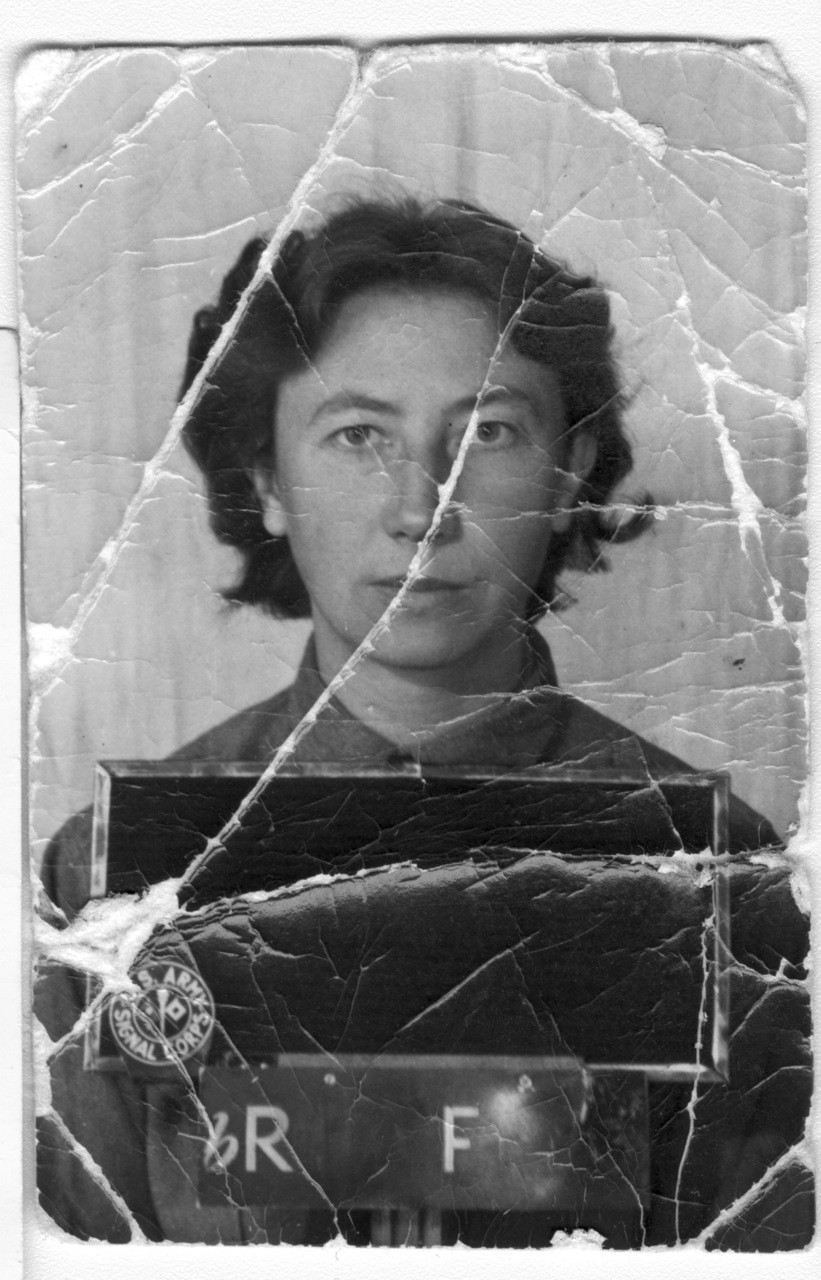 Barbara Rylko-Bauer is a medical anthropologist whose writing focuses on health care inequalities, applied anthropology, political violence, memory, and the Holocaust. She holds a Ph.D. in Anthropology from the University of Kentucky and is Adjunct Associate Professor of Anthropology at Michigan State University. She was Book Review Editor for Medical Anthropology Quarterly and has authored numerous chapters and articles. Her most recent books are Global Health in Times of Violence (2009) and A Polish Doctor in the Nazi Camps (2014), which won numerous awards, was a 2015 Michigan Notable Book and was shortlisted for the 2016 William Saroyan International Prize. To reserve your seat, call 727.820.0100 ext. 301. Free and open to the public.