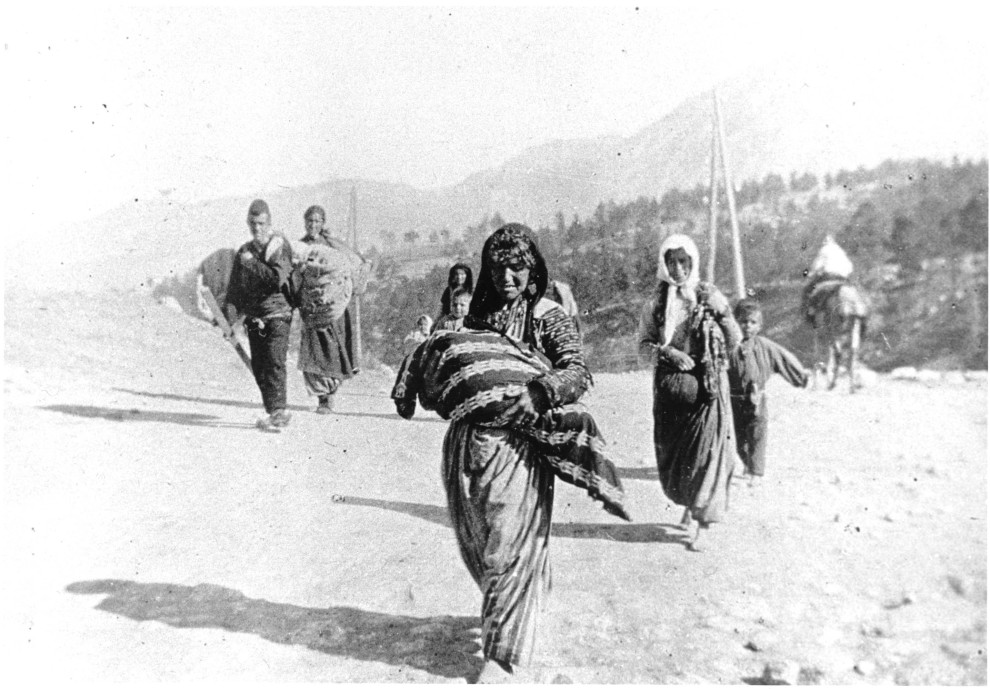 "The Greatest Crime of the War: The Armenian Genocide During World War I" recounts the history of the genocide and the conditions which led to it as well as its legacy. The mass murder of the Armenian people in Anatolia, now referred to by most historians and human rights organizations as “The Armenian Genocide,” destroyed a civilization that had resided in Anatolia for thousands of years.

On display at The Florida Holocaust Museum