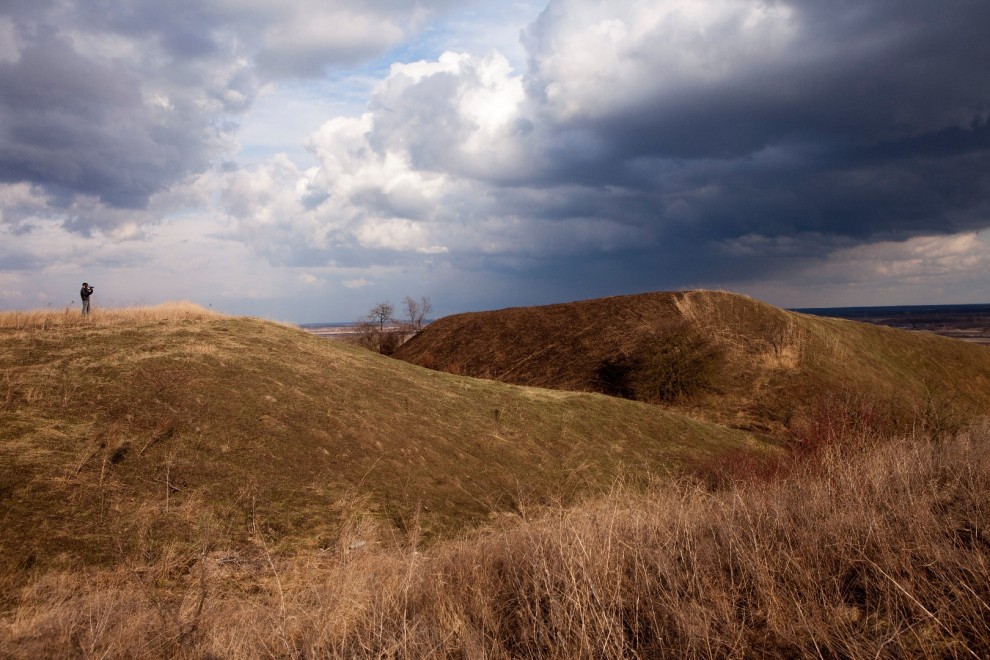 The public program for Holocaust by Bullets: Yahad – In Unum, 10 Years of Investigation, featuring researchers from Yahad – In Unum, a Paris-based organization dedicated to collecting testimonies of eyewitnesses, and identifying and documenting sites of mass crimes committed against Jews and Roma by Germans and their collaborators during World War II in Eastern Europe.

Stemming from the initiative of its founder and president, French Catholic priest Father Patrick Desbois, since 2004 the organization has identified over 1,400 execution sites and interviewed close to 4,000 eyewitnesses in 8 countries.

The program is part of the Museum's Genocide and Human Rights Awareness Movement, and is presented in partnership with the Saint Leo University Center for Catholic-Jewish Studies.

Open to the public, free to all.