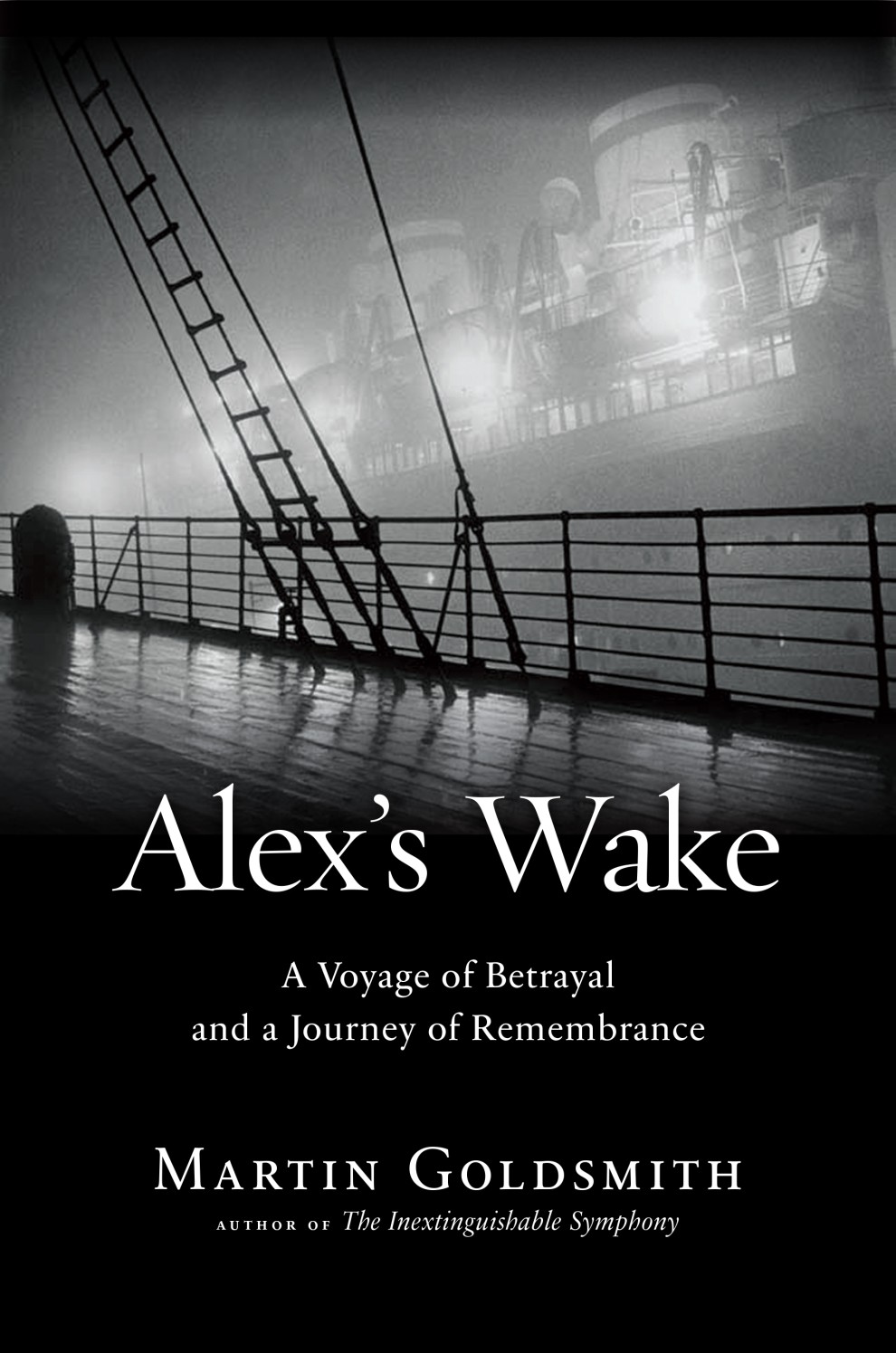 In observance of Yom HaShoah, The Florida Holocaust Museum, in partnership with the Pinellas County Board of Rabbis and the Tampa Rabbinical Association, will host a commemorative ceremony and candle lighting by Holocaust Survivors on Wednesday, May 4th at 6:30 p.m., followed by a talk from Martin Goldsmith, author of “Alex’s Wake: A Voyage of Betrayal and a Journey of Remembrance.” This program is free and open to the public.

Known more commonly outside of Israel as Holocaust Remembrance Day, Yom HaShoah honors the memory of the more than six million Jews who perished during the Holocaust. The full name of the day is Yom HaShoah Ve-Hagevurah or “Day of the Remembrance of the Holocaust and the Heroism” as it also marks the anniversary of the Warsaw Ghetto Uprising.

In his latest memoir, Goldsmith traces the experience of his grandfather and uncle aboard the St. Louis. Filled with refugees, the ship crossed the Atlantic in attempts to flee Nazi Germany, but was turned back at every port. His relatives spent three years in a number of different settlements before ultimately being sent to their deaths in Auschwitz. Seventy years later, Goldsmith followed in their footsteps to bear witness and reconcile his own relationship with the past.

“Martin’s journey and book offer a new perspective on the Holocaust; one that is typically missing from most books and films about the Shoah. . . . Alex’s Wake is a powerful and evocative memoir.”       —New York Journal of Books