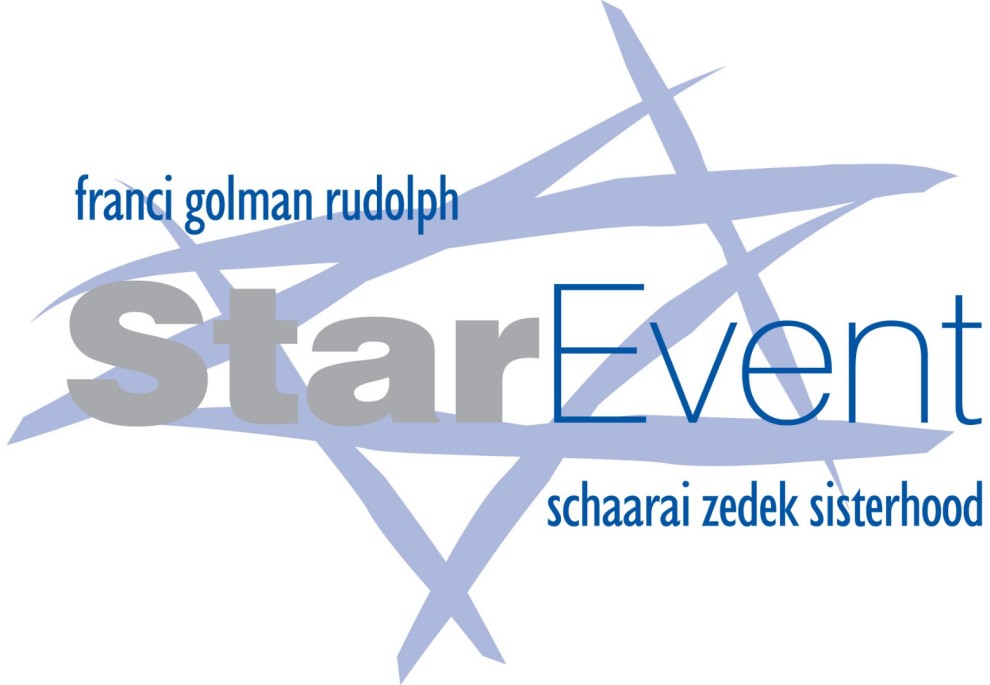 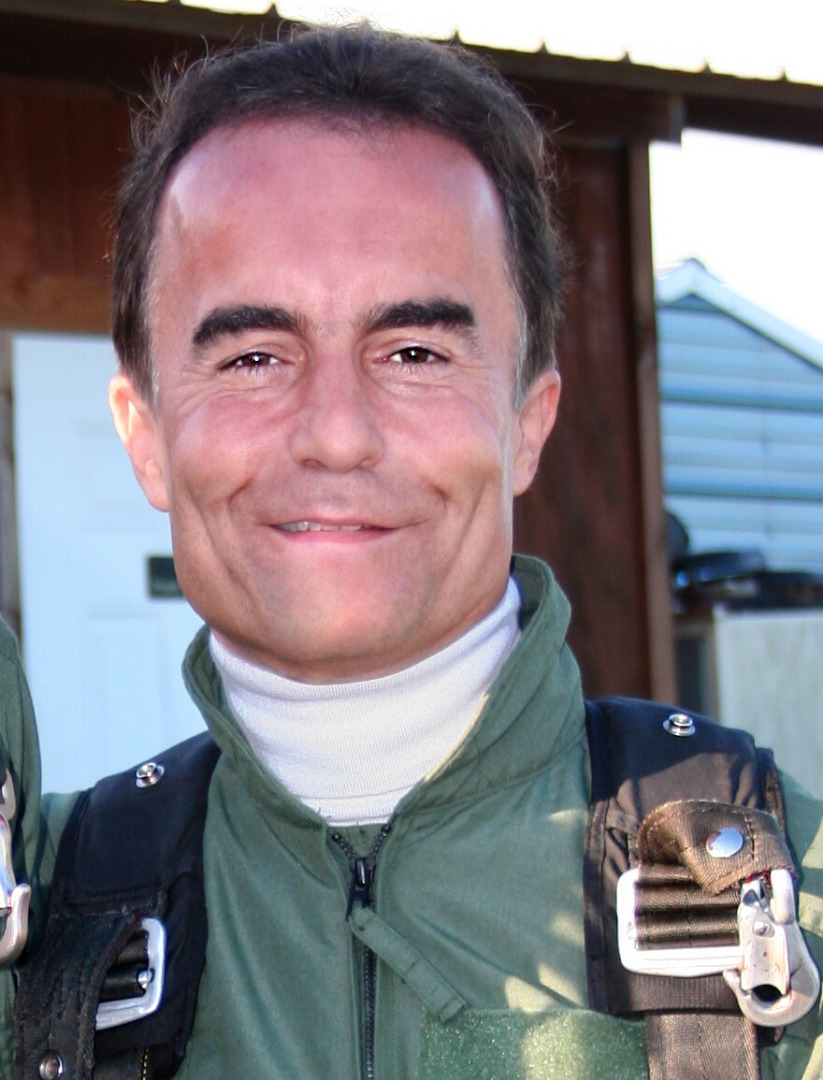 cordially invites you to a luncheon

The fascinating journey of Dr. Bernd Wollschlaeger, the son of a Nazi tank commander, who converted to Judaism, is told in his book, A German Life: Against All Odds, Change Is Possible. Dr. Wollschlaeger is a board-certified family physician in private practice in Aventura, Florida. His book describes the forces in his life that changed him from the German upbringing that he experienced in the late 1950s into the 1960s as the son of a highly-decorated World War II German tank commander who fought the Allies in Poland, France, and Russia, to his conversion to Judaism, emigration to Israel, and service in the Israel Defense Forces as a Medical Officer.

Dr. Wollschlaeger tells the story of how, at an early age, he discovered that his parents were concealing their past in an attempt to protect him from the effects that the Second World War had on their lives. A noticeable discrepancy existed between his father’s description of his wartime accomplishments and what young Bernd was learning about the Holocaust. Driven by his curiosity and interest in finding the truth about his past and the Holocaust, Bernd explored Israel and Judaism through literature, personal encounters with Jews, and, finally, a journey to Israel. These experiences affected him and resulted in a spiritual journey that led to his conversion to Judaism and emigration to Israel—a decision that evolved over a period of seven years. Find out more about his incredible story at the 2014 Franci Golman Rudolph Schaarai Zedek Sisterhood Star Event.