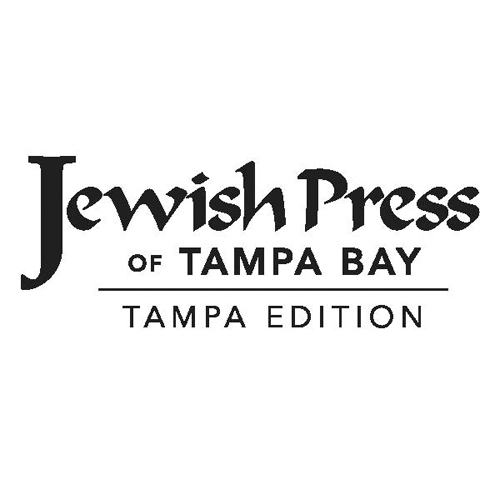 The Jewish Press Group of Tampa Bay, Inc., wholly owned and operated by local journalists Jim and Karen Dawkins, publishes the newspapers. While editorially independent, the Jewish Press is published in cooperation with the Jewish Federation of Florida’s Gulf Coast and the Tampa JCCs & Federation.

The papers are, by circulation, the largest in Florida exclusive of the South Florida Gold Coast.

The Pinellas County edition of the Jewish Press is mailed to an average 7,700 households. An additional 200-300 copies are delivered to synagogues, community centers, restaurants and businesses.

The average, by mail distribution of the Tampa edition is about 6,800 households. About 100-200 additional copies are delivered to synagogues, businesses and community centers in Hillsborough County.

It is estimated that the combined readership of the Jewish Press/Pinellas Edition and Jewish Press/Tampa Edition is more than 35,000 people. According to a national Jewish Media Network Demographics/Readership Survey (which included a sample from the Jewish Press), it is estimated that 70 percent of readers spend 1.5-3 hours reading their Jewish newspaper. The study found that Jewish newspaper readers’ average annual income is $120,100. 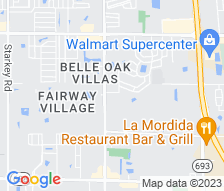