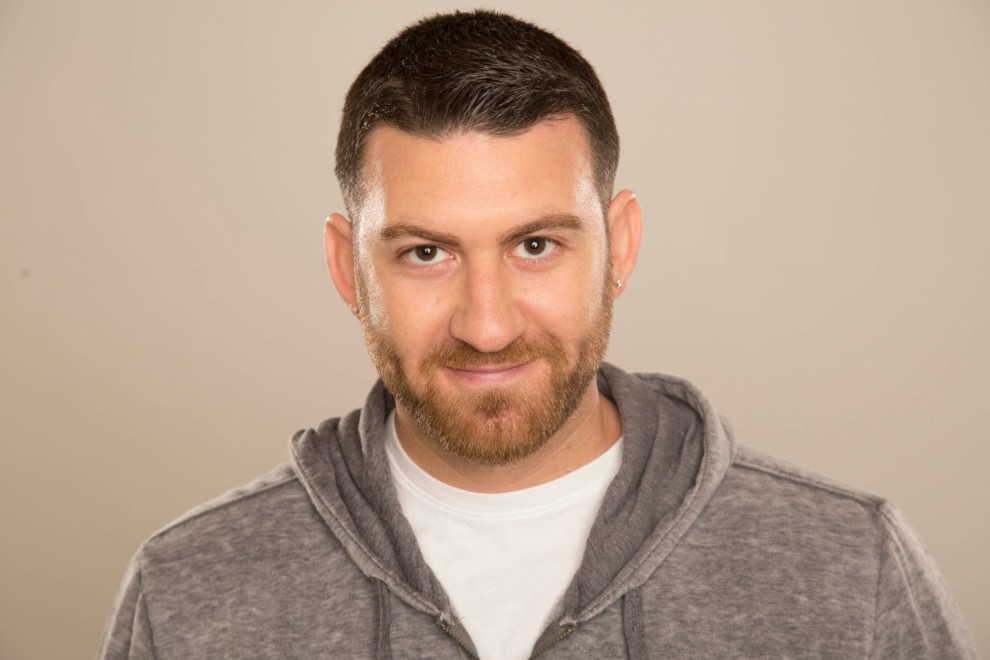 Online registration is now closed tickets will be available at the door.

Space is limited. Tickets are $18 in advance (until Sunday, February 22nd). $25 at the door.  Your ticket includes a full comedy show, one drink ticket for wine or beer, and heavy appetizers.

Open to the entire community (Ages 21 and up).

Sponsored in part by Copperhead Charities.

An avid world traveler, Noah has visited Jewish communities in Turkey, Russia, Cuba, and Latvia with JDC Entwine, an initiative of the American Jewish Joint Distribution Committee. Following these experiences, Noah went on an eight-city tour educating hundreds of young adults about the global Jewish world through what he does best: comedy.

Noah’s comedy has been featured on TBS’ “Today’s Riff,” Bounce TV's "Uptown Comic,” in VICE Magazine and the Huffington Post. He has performed for the Summit Series, the High Plains Comedy Festival, and the New York Comedy Festival. In 2012, Noah was named a semi-finalist in NBC’s “Stand Up For Diversity,” and in 2014 he was selected as one of the “New Faces” at the prestigious Montreal Just For Laughs Comedy Festival." He sold out his show to rave reviews at Jewish Federation of North America’s Tribefest event in 2014.

During the event, you will be given an opportunity to make a gift to the Tampa JCC & Federation's 2015 annual campaign.